What are monolithic XY tables? 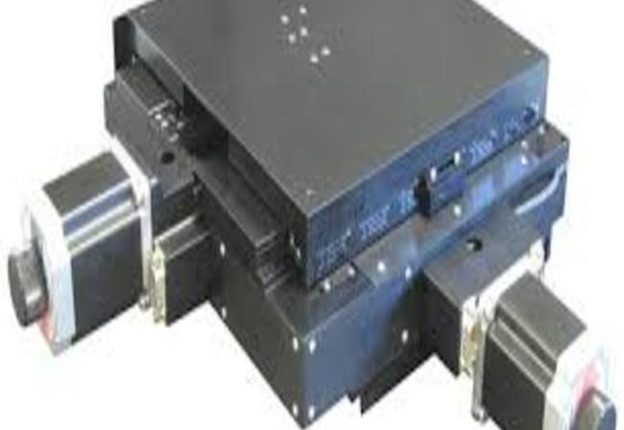 In the world of mechanical applications, the XY table is one of the most common tools. There are different types of XY table, and they all have varying functions. The type you opt for depends on what process or application you may want to achieve.

Before we go further to talk about an XY table, let’s explain what monolithic means. When monolithic is used in a case of a single linear axis, it means a construction method, where the table has its bearing raceways being machined onto it.

When this design came out, it made the traditional shaft, rail, as well as the guide system obsolete. These traditional systems had to be hinged onto a platform before they could work, meaning that the mechanical connection points and components had to be reduced. This led to the entire system being highly stiffened and rigid. When the monolithic system came out, it helped to eliminate the stiffness, as well as rigidity that once plagued the entire system.

It went ahead to remove the influences that thermal expansion had on the linear bearing preload. The monolithic system changed everything.

Back to our XY tables, they are tools that are made from 2 linear axes that have been hinged in a perpendicular manner to the other. It can be arranged in either a monolithic or stacked design. They are operated by ball screws, linear motors, or lead screws.

Usually, the stacked XY tables are made up of different axes that are hinged together in a similar manner to the configuration seen in a normal XY Cartesian system.

When you look at a stacked design, you notice a few limitations based on the kind and configuration of every axis.

Let’s use a typical example. In some stacked XY tables, the X-axis, which is the bottom one, may be driven by a linear motor, while the Y-axis or the top one is driven by a ball screw. The fact that each axis can be driven by any motor has made it a lot flexible. Stacked tables are commonly used because of its high flexibility and how easy they can be made and assembled.

Since the monolithic XY table is made up of three parts instead of four, its height is greatly reduced.

The other benefits of the monolithic XY tables are:

They have better control:

The fact that a common structure is used in the design of both axes has made it have greater control of orthogonality between both axes. This feature is great when in aspects like micromachining, inspection, as well as microscopy.

Why is this so? The aforementioned applications need independent X and Y positions, as well as the positioning of the axes relative to the other, and this is something that the monolithic XY table offers.

They are designed to offer better rigidity when compared to stacked XY tables. This means that they have fewer attachment points, which translates to fewer points where deflection happens.

Monolithic XY tables have lower inertia and moved mass because the X and Y axes’ motors are linked at the center part of the table.

Reasons to Employ Web Analytics for Your Business

What Are XY Tables?

How to Start a Coworking Space or Amplify an Existing One